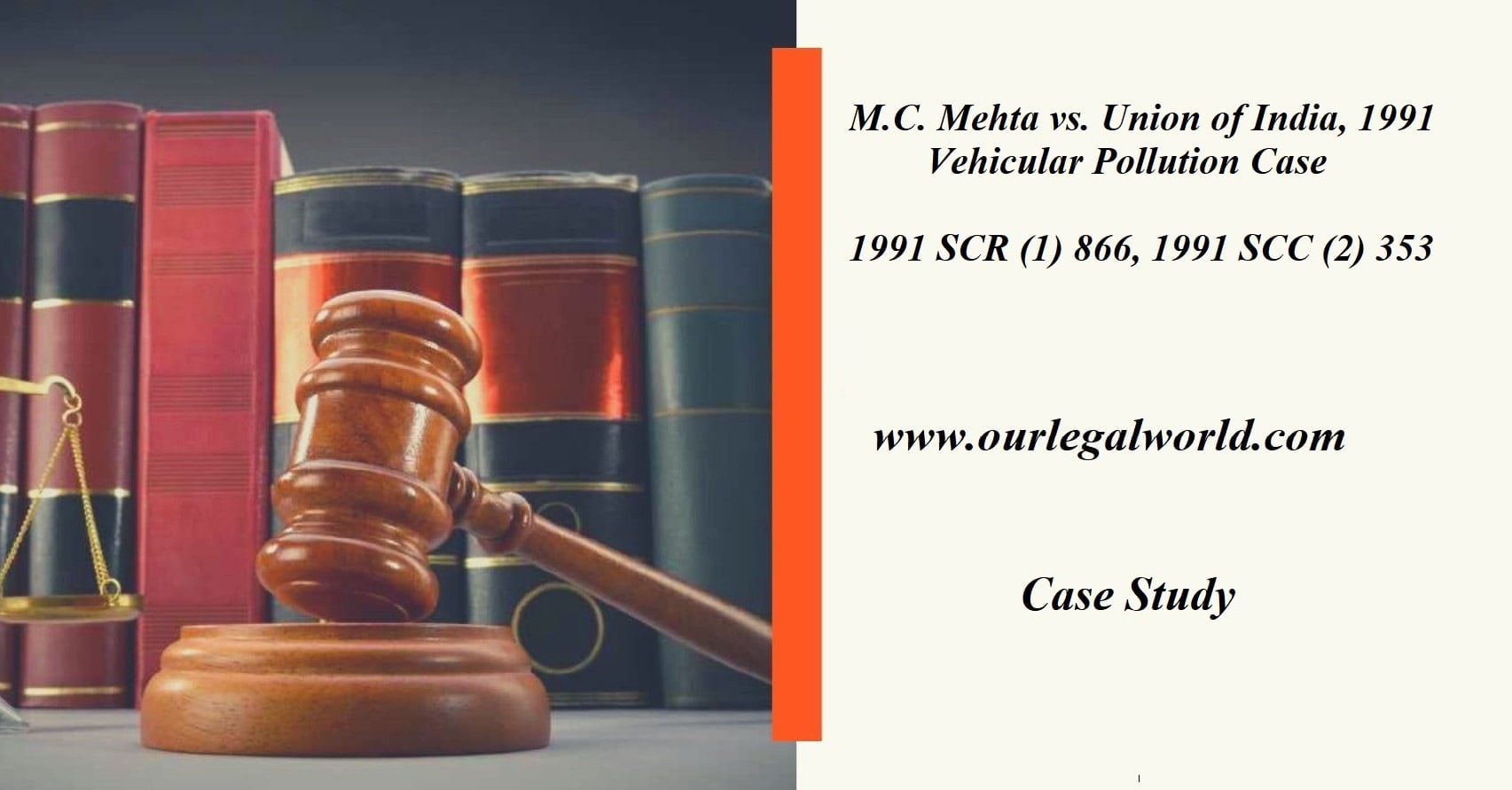 Delhi vehicular Pollution case, was to prompt a total upgrade of open and private vehicle in the city. Its effect began to be felt with a progression of requests in the mid-1990s. Its underlying requests incorporated the eliminating of leaded gasoline, the introduction of pre-blended powers for two-stroke motor vehicles and the evacuation of 15-year-old business vehicles. In any case, soon-to-come for this situation was the most popular of its verdicts —to arrange all business open vehicles to change from diesel or petroleum to Compressed Natural Gas (CNG), which was viewed as a “green” fuel.

Delhi has an all-out populace of 96 lakhs. Out of this roughly 96 lakh individuals live in urban zones. At the hour of freedom the number of inhabitants in Delhi was around 5 lakh. In almost 40 years, it duplicated by multiple times. This writ appeal was logged by M.C. Mehta mentioning the court to pass proper guidelines for the decrease of Vehicular Pollution in Delhi.

Deliberations before the Judgement-

The decision of the Court was given by RANGANATH MISRA, CJ. This was a PIL documented under Article 32 of the Constitution. A practicing advocate who is the Chairman of the Environment Protection Cell working at Delhi is the petitioner. This Court has been approached to give guidelines for shutting down of unsafe ventures situated in the thickly populated zones of Delhi and for guideline of air pollution brought about via automobiles working in the region as additionally the thermal units creating power for the Delhi Electric Supply Undertaking, (here after alluded to as ‘DESU’).

The apex Court recognised that the issue of environmental pollution is world-wide. The result of effluence is not limited by the administrative borders of a nation or a state. Its consequence is extensive and effect not only human lives but also the flora and fauna.

The Declaration of the United Nations Conference on the Human Environment held in Stockholm in June, 1972 stated:

“Man is both creature and moulder of his environment which gives him physical sustenance and affords him the opportunity for intellectual, moral, social and spiritual growth. In the long and tortuous evolution of the human race on this planet a stage has been reached when, through rapid acceleration of science and technology, man has acquired the power to transform his environment in countless ways and on an unprecedented scale. Both aspects of man’s environment, the natural and the man-made, are essential to his well-being and to the enjoyment of basic human rights-even of life itself.”

Principle No. 1 of the same Declaration says that: “Man has the fundamental right to freedom, equality and adequate conditions of life, in an environment of a quality that permits a life of dignity and well-being, and he bears solemn responsibility to protect and improve the environment for present and future generations”.

The court relied on article 48A and article 51A of the constitution introduced by the 42nd amendment. These articles impart:

Article 48A says that The State shall endeavour to protect and improve the environment and to safeguard the forests and wild life of the country.

Article 51A says it shall be the duty of every citizen of India:

(g) To protect and improve the natural environment including forests, rivers and wild life, and to have compassion for living creatures.

The Court took notice of the report set up by the Director of Transport, Delhi Administration, to evaluate the effect of contamination brought about by vehicles broadcasting live of Delhi. This report demonstrated that Delhi had an all-out number of 5,92,584 vehicles of which 65% were bike, 3.5% were three-wheeler, 25% vehicles, jeeps and other medium size vehicles and 1.5% were transports and the rest of the 7% were products transporters. This shows the vehicular populace of 1990 was 13.5 lakhs. This implies inside around 8 years there has been an expansion of around 8 lakhs of vehicles in Delhi. To convene the demanding task of controlling pollution, Air (Prevention and Control of Pollution) Act, 1981 was decreed.

Respondent no. 3 is the Central Board placed under the Act. The act empower Government in discussion with the Board to command the Transport Authorities for progressing proficiency by taking vehicular pollution review covering all complications. The Union Territory of Delhi was chosen on selective origin because it continues with the utmost traffic amount.

Under the Motor Vehicles Act of 1989 certain arrangements have been made for controlling emanation bringing about contamination. Transport Authorities of the Delhi Administration had put raw numbers identifying with steps taken under the Act for controlling contamination. Outflow checking, arraignment as likewise ventures for dropping of enlistment are supposed to be the typical advances taken by the Administration for this benefit. The court, in any case was not satisfied that the activity taken for this sake was sufficient and the difficult errand of pollution control couldn’t be effectively managed that way.

The appeal was filed by MC Mehta, an environmentalist under Article 32 approaching the Court to give headings for shutting down of unsafe businesses situated in the thickly populated territories of Delhi, and for regulation of air contamination brought about via vehicles working in the territory as additionally the warm units creating power for the Delhi Electric Supply Undertaking.

The court passed an interim order, keeping the writ petition pending to supervise, it was held-

This was a milestone judgment as for Vehicular contamination in India. Later the Supreme Court likewise passed orders for the arrangement of Lead free petroleum in the nation and for the utilization of natural gas and other method of powers for use in the vehicles. Lead free petroleum was presented in four metropolitan urban communities in 1995. All vehicles produced after 1995 were fitted with synergist convertors to diminish emanations.

After this judgement there was a significant decrease in number of autos in Delhi, around the year 1997 to 2010. All the while, by 2010, as the EPCA watched, the city was enrolling more than 1,000 new private vehicles consistently. Hence, in the period from 1997 to 2011.

A lot of CNG outlets have been arrangement to give CNG gas to vehicles. Because of this case Delhi turned into the primary city on the planet to have whole public transportation vehicles running on Compressed Natural Gas. Also, not long after this forced fuel change, there was a considerable drop in vehicular contamination in Delhi. 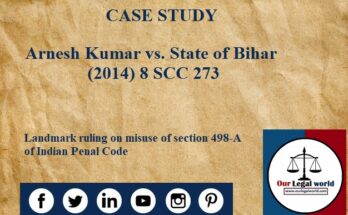 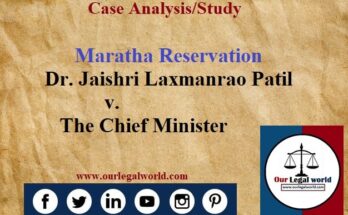 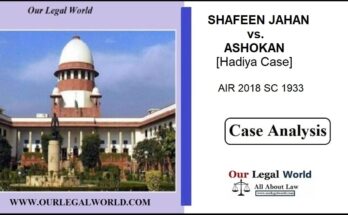