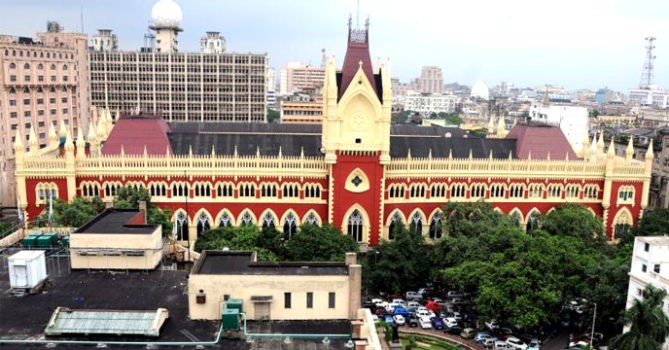 Question on the Lawyers chambers in the court are residential area not ‘’commercial’’ area.
The issue is mainly concerned with the lawyer’s chambers are commercial space and liable to be charged with electricity tariff.

Recently the Calcutta high court pointed out on the lawyer’s chambers that lawyers who establish their chambers cannot referred as commercial use, unlike law firms which establishes to be carry out their legal work which held by the court.

Further court said to made a distinction the lawyers who carry out his legal chambers while they come under the domestic or commercial category for the purpose of levying electricity traffic.

The issues were raised in this case when the petitioner had filed a writ petition before the Calcutta high court when CESC limited not fulfilled the electricity connection for his chamber. Basically, in this case petitioner was a practicing lawyer who set up their chamber on the ground floor of a multi stored building and later he received a one kind of notice from CESC limited for the payment of service charge and security deposit on the ground of ‘’commercial (urban)’’ connection instead of domestic(urban).

In this case advocate Subir sanyal, on behalf of petitioner submitted his argument in the plea that lawyers profession cannot be considered as equally amounted to commercial activity.in this advocate Rajiv Lall presenting on behalf of respondent CESC limited submitted his argument that issue was raised in this case is not related to the classification of the space but the issue in this case is to use of electricity and imposition of electricity tariff in the premises by the lawyers.

The high court found that a lawyer’s chamber would fall under the third category termed as ‘’non-domestic’ ’and the word ‘’commercial’’ and ‘’non-domestic’’ are not fungible and cannot be interchanged. And the court also observed that the lack of clarity in the law should not be used to the detriment of the consumer. And lawyers’ chambers are used for livelihood and benefit of doubt is required to be given to petitioner.

And in this case court also made the distinction between the law firms and proprietorship firms dealt with the litigation and non- litigation work. And writ petition was allowed and court issued the direction to CESC Limited provided new electric connection under the domestic category within 2 weeks from the date of judgement. 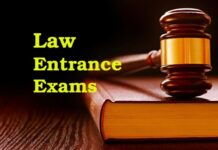 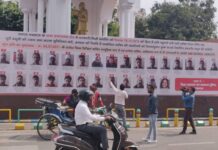 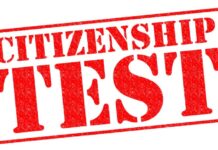