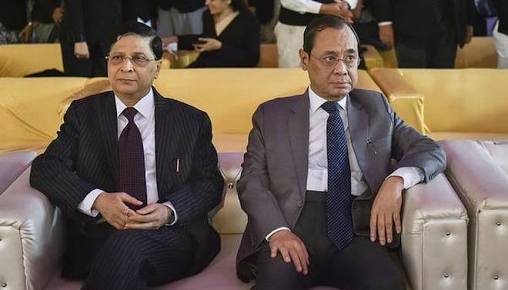 Adhering to tradition, Chief Justice of India Dipak Misra has recommended Justice Ranjan Gogoi to be his successor. CJI Misra is set to retire on 2 October this year, while Justice Gogoi will retire on 17 November, 2019.

As per Memorandum of Procedure, Union Law Minister Ravi Shankar Prasad had written to Chief Justice of India last month seeking the name of his successor form CJI Dipak Misra.


Justice Ranjan Gogoi was appointed a Judge in Gauhati HC on February 28, 2001. He later became Chief Justice of the Punjab and Haryana High Court on February 12, 2011.
He was elevated to Supreme Court in April 2012.

STRIDHAN: A STUDY ON WOMEN’S PROPERTY UNDER HINDU LAW

Details of SUCCESSION UNDER MUSLIM LAW

Difference between Act, Article and Section 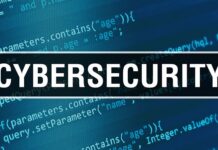 ONLINE QUIZ COMPETITION ON CYBER LAWS AND IT ACT, 2000 BY... 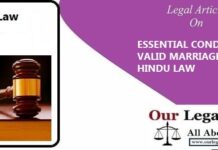